First UK studio to have a proper 16 track multitrack machine installed.
And first band to use it.

No one here can tackle this?

Wallace knows.
Wallace is The Man. 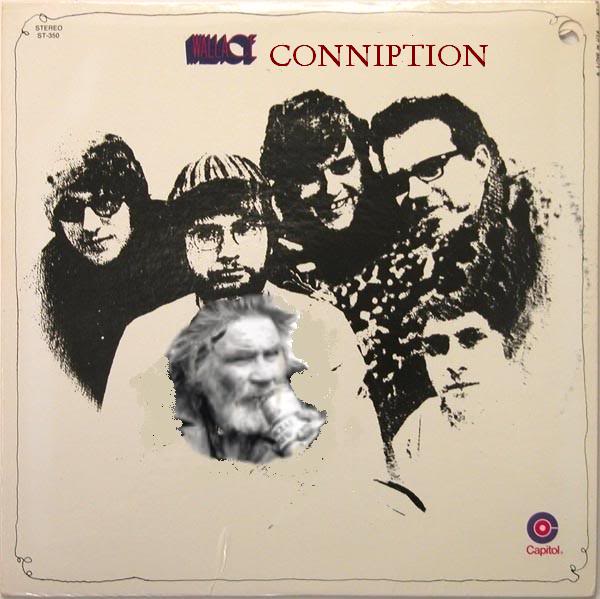 Trident studios in fall of 1969.
Van Der Graaf Generator "After The Flood' (from the album The Least We Can Do Is Wave To Each Other) was the first piece of music recorded at this studio on 16 tracks in December of that year.

(Abbey Road could not hold a candle to Trident.)

How about this one:

Wallace gots an idea.
You will never guess.


Okay, before you shoot off, three stipulations:

2/ keyboard man predominantly (or ONLY) plays the moog

3/ no one-offs or single track from lp which features moog
(So, something like Monkees "Daily Nightly" doesn't count.)

I said "band member", so you cannot bring up Walter Carlos or, say ,Mort Garson ('68) 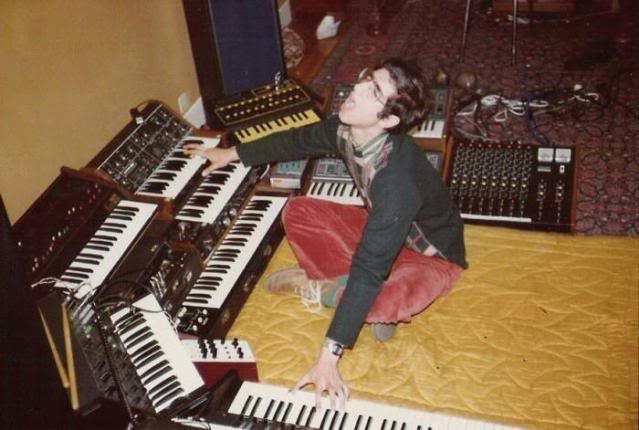 Okay. We let that one go.

(No one wants to venture an answer/ no one cares.)

Last week digging Yours Truely was excited to find this real psychy looking lp ,The Electric Underground "Guitar Explosion" from '67.
The track titles ("Psychedelic Snow", etc.) all suggested farout trips man! and origional material. The coverart, as you can see here is highly psych as well:

Wallace noticed it was a budget label and this most certainly meant the magic word, "exploito". Some of you here might be aware that Princiepoos actively searchs out Butt like this.

But this was to prove to be exploito of the worst order.

The cover and vinyl were moldy.
Wallace cleaned both, laminated the cover (so as to somehow contain the smell) and the vinyl cleaned up perfect.
Then Wallace played....

Feck!
The cockers! This is old-hipster dude jazzbo surf instrumental! Dated as all heck.
What a letdown.

Later Wallace learned this is a repackaging of Don & Eddie "Rock & Roll Party" lp (which itself is probably a misnomer as well).

This is the worse example of cack dressed-up as psych this side of the Atlantic.


The question is this:

Whats the most atrocious, unpardonable "psych" ripoff to come from UK?
A lp with psychy art & title that promises Pussay but delivers a sackfull of old rotten cockk instead.

Is it Moogy Kinsman from Utopia? closest answer I could find..


Robert Moog invented the synth somewhere in middle America - I think Illinois, but I'm not looking it up.
So you'd think the earliest band to get a synth would be American or Canadian.

Yet, surprizingly enough, the band I'm thinking of is UK!

Here is a big clue: band was also first to do a rock opera and likely first to use phasing.

Here is a big clue: band was also first to do a rock opera and likely first to use phasing. 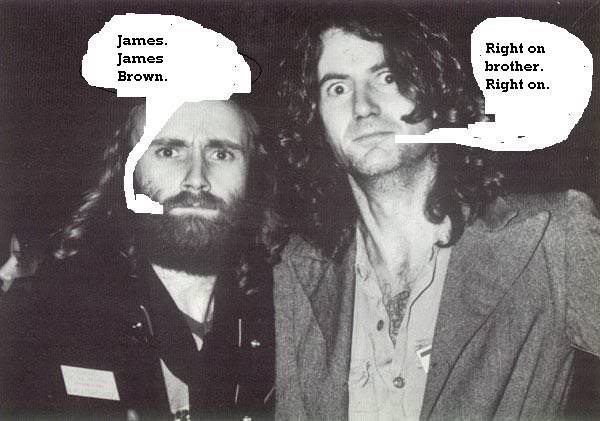 One Shed gets it in one! 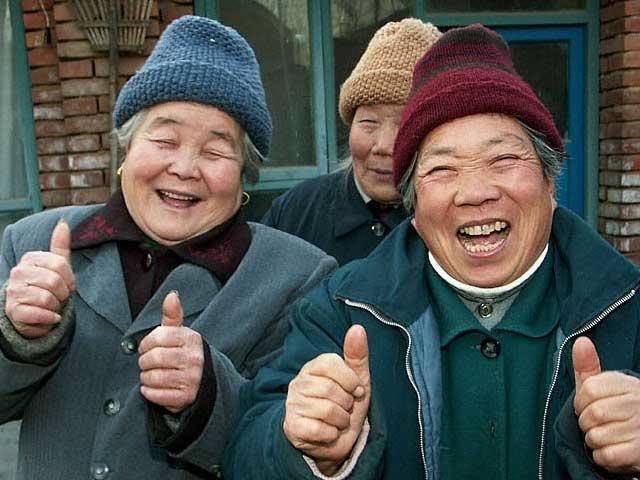 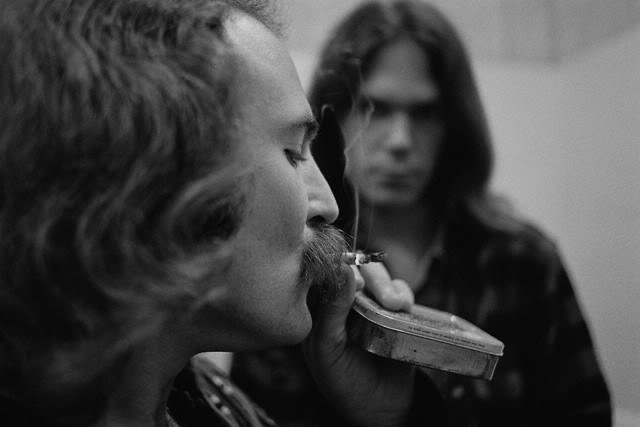 
(And, no, SFSORROW isn't the first rock opera.)

Wot did Elizabeth I, one of the Pharohs - I forget which-, and Glascock of Jethro Tull have in common?

You are confusing the Moog with the mellotron.


Graham Bond Organization "There's a Bond Between US" (Dec '65) mellotron. no Moog.

Wallace wrote(
Abbey Road could not hold a candle to Trident.) so olde friend what are your thoughts on the Beatles output?

Getting back to first Moog, Paul Beaver from beaver and Krause was one of the pioneers of it. He appeared on a number of albums as a guest artist/programmer in the late 60s.

Wallace had to look this up:

vocals for Human Beast is Buckham.

Wallace nope it was Billy Connolly of the Humblebums

Sammy it is then.
Just loike I tolds yew.

Just so.
Just so.

Record label wot is also a grade of LSD.

Good'un Phil.
Yew gots me there.
(Actually I expected someone would catch that.)

which one did NOT have a very minor role in the film, Magical Mystery Tour: 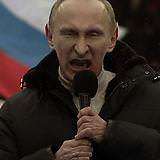 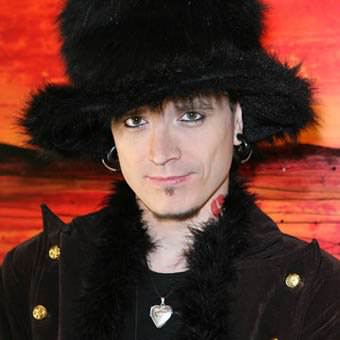 Clear Light of Jupiter was early 70's LSD that was about 4 times stronger than '90's LSD.

I wonder if the excellent psych group Clearlight .......

What about Acid Jazz Records acid is another name for LSD?