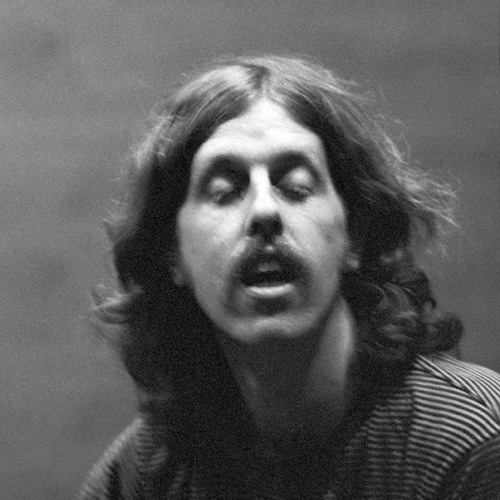 Singer-songwriter Chris Darrow of the Southern California psychedelic band Kaleidoscope has died. He was 75. Darrow played with the original Kaleidoscope on its first two albums, including the critical favorite “A Beacon From Mars.”

He went on to long and prolific career, mostly playing folk- and country-influenced music. Kaleidoscope also featured the famed string musician David Lindley. Darrow grew up in Claremont, Calif., playing in various folk and bluegrass outfits and performing at the folkie haven the Ash Grove. He played guitar, bass, mandolin and fiddle. 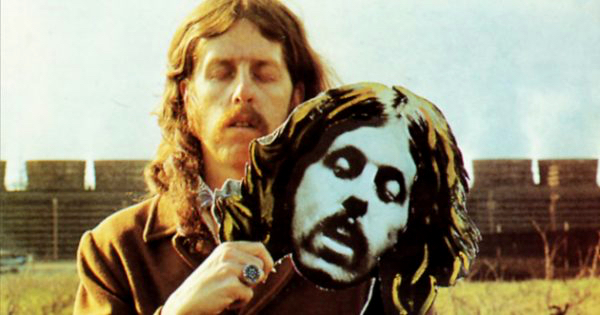 “A Beacon From Mars” followed, this time with the band producing itself in an effort to duplicate its live sound. Sales were modest, but the group achieved some national recognition as underground music came into vogue. The album’s psychedelic brew included Middle Eastern sounds, country, folk, blues, old-time jazz and rock. The album featured a pair of epics: the hypnotic “Taxim” had a distinct Turkish flavor, while the title track mined the California psychedelic vibe.

The band performed at California’s hippie ballrooms such as the Avalon, in New York, and at the Newport Folk Festival. Belly dancers and flamenco dancers sometimes joined in the fun.